Today we are going to give you our 2017 Year In Review highlighting the major version releases and company updates. Let’s all take a look back at some of the critical events this year. 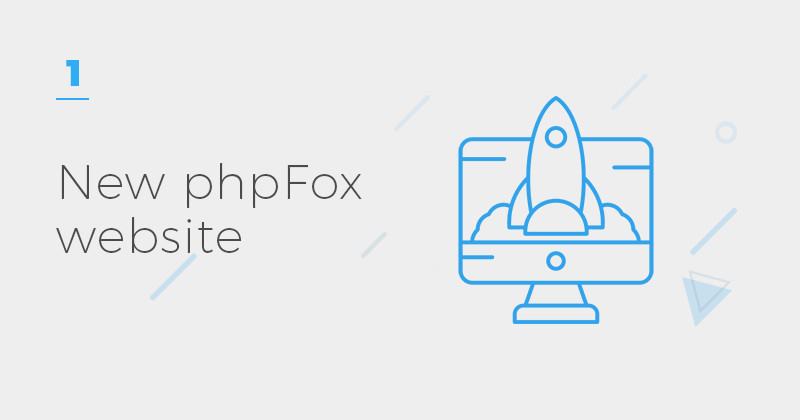 One of the highlights this year is the new phpFox website. We have decided to update our website to provide a powerful, informative yet cool and user-friendly website. Feel free to explore and don’t forget to chat with our live chat agent whenever you have questions in mind. 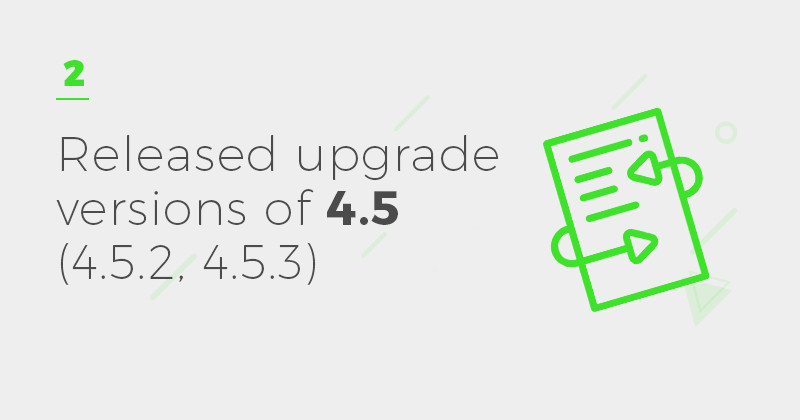 Earlier this year, we have released the phpFox v4.5.1(b2) fixing the critical issues found in the first release of this version. This version of phpFox continuously improved and came up with the release of phpFox 4.5.2 during the 2nd quarter of the year.

In the same quarter, the new video app was released. This video app allows uploading videos to the local server. You could check this article if you missed it: Introduction to the new Video App – Upload to local server

Then the phpFox 4.5.3 was released in the 3rd quarter of this year. We have started releasing phpFox core apps as Standalone apps with this version release. 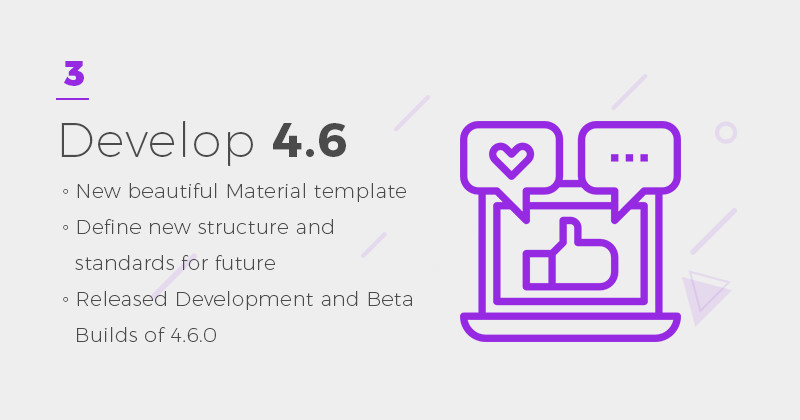 This is also one of the highlights of this year. We introduced the very beautiful Material Template in addition to the current default Bootstrap Theme for this version. We also had recently released the Development, the Beta, and the RC version of phpFox 4.6.0 for testing purposes. The official release of this version will be in January 2018. 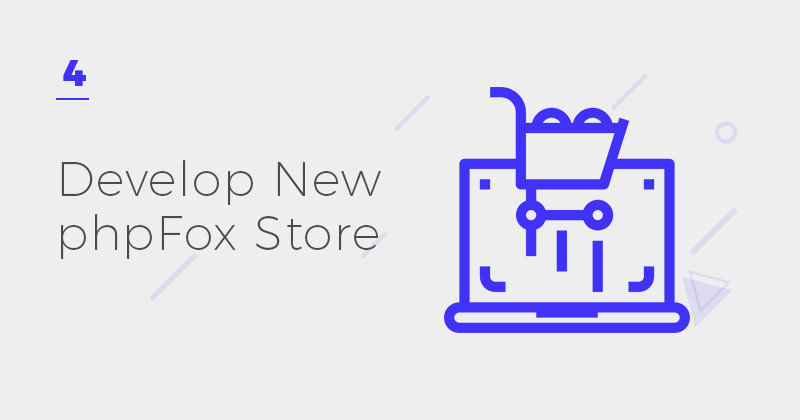 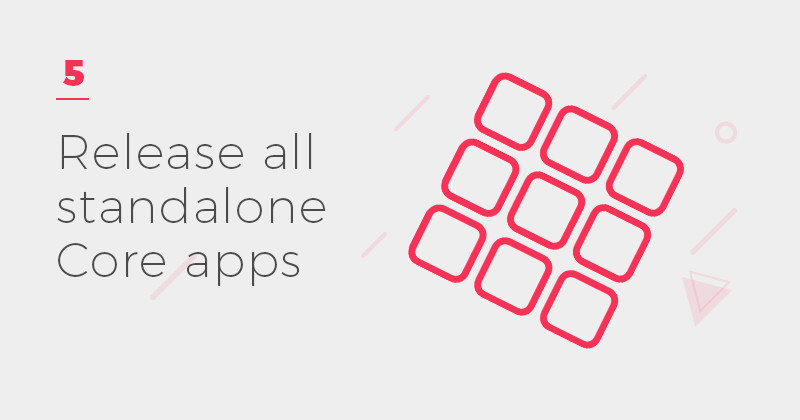 phpFox also released apps, together with the released phpFox 4.5.3, as Standalone Apps. The primary context of porting apps from the script is to be able to maintain each core app easier. So whenever you are having any issues with the specific app, you just need to fix that app without putting your site to offline. You can easily download and install all the standalone core apps from the phpFox Store 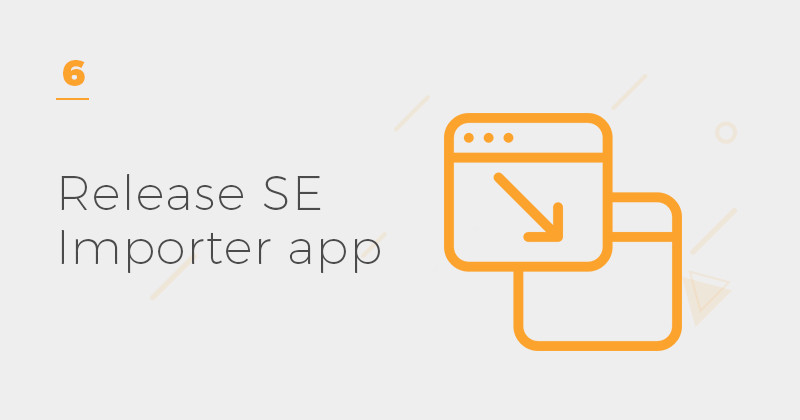 Starting this year moving forward, migrating from SocialEngine to phpFox without losing data is now possible with this SE Importer tool. All the clients using SocialEngine who would like to migrate to phpFox will have a chance to enjoy 50%  discount on purchasing the phpFox license until the end of 2018. 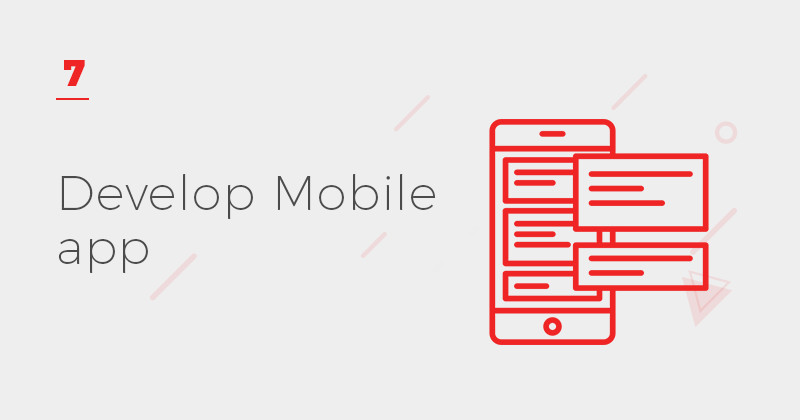 Lastly, we started the development of our very own native mobile app. We all know that having a mobile app is essential on a social network. This is going to be our focus in the year 2018.

Finally, we would like to thank you all for trusting us to be your source for top quality social network script. We appreciate all your kind expression of appreciation and are especially grateful for all the positive feedback we received. Rest assured that we will continue giving you a top-of-the-line social network software and outstanding support for this coming year of 2018.